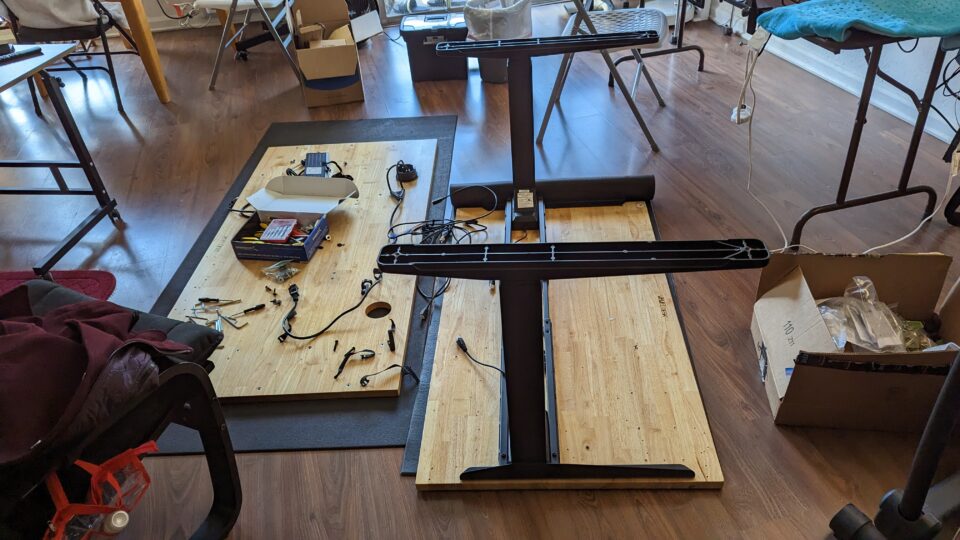 My standing desk from 2020 broke this week. The bolt that attaches the corner leg with the heavy duty caster broke. I felt that the caster’s attachment to the legs had usually been a bit wobbly, maybe due to all the weight I put on top of them. This week, I was turning the desk about 20 degrees, and because I was turning it on an axis, I thought I could keep the corner leg fixed in one location. And.. that might have caused enough tension with the already weathered caster, and it broke. The entire setup collapsed to one side against the wall, but fortunately nothing shattered. Everything stayed in place, and the computer even stayed turned on.

I removed all the items from the desk and requested a warranty replacement. They replied that they can ship the free warranty components (legs, caster). Then I had an idea – I have had two problems with the current desk setup. One was that it was a bit too tall and I had trouble adjusting it comfortably and it was causing me lower back pain. The other problem that I was starting to notice was that the L shaped desk was just too big now, being married and all. It occured to me that maybe this L shaped desk’s two wood slabs are actually shaped as independent desk pieces each – one regular v2 desk (60×30″ slab) and another smaller desk (48×27″ slab). The screw driver pre-drillings under each slab actually matched those needed for independent desks. (Meaning they were originally created for separate desks but then repurposed for L shape desks with additional drillings) Nice!

I asked warranty support if they could send the legs for a regular v2 desk instead, preferably v2 commercial (since it’s lower), and also smaller casters while we were at it, and yes! They said they can do it. Now I can even use the remaining legs on the smaller piece and kind of have a second smaller desk too! The standing desk engine is not working on the smaller desk though, and showing an E9 error, which the desk rest procedure couldn’t fix. Maybe it has to do with the fact that the control unit is originally for a 3-leg piece. I’ll test it with the new 2-leg control unit and see what’s the source of the problem. Maybe I’ll have to buy a separate control unit to be able to use the standing feature in the second desk.

I also cleaned the keyboard while I was at it. 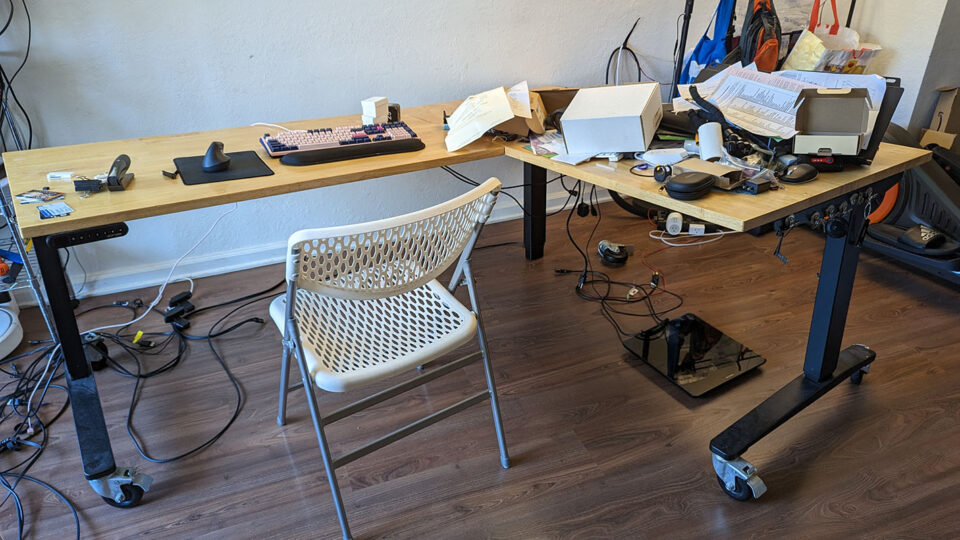 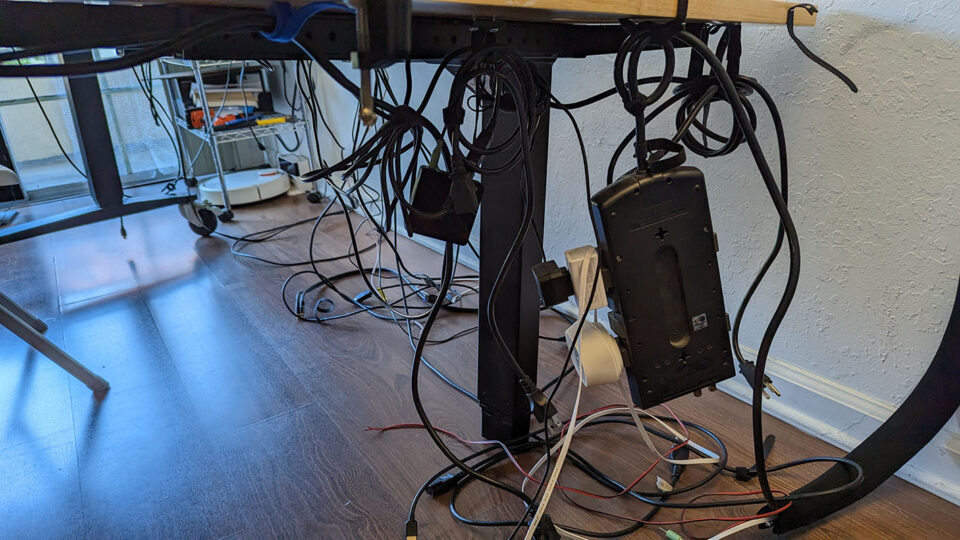 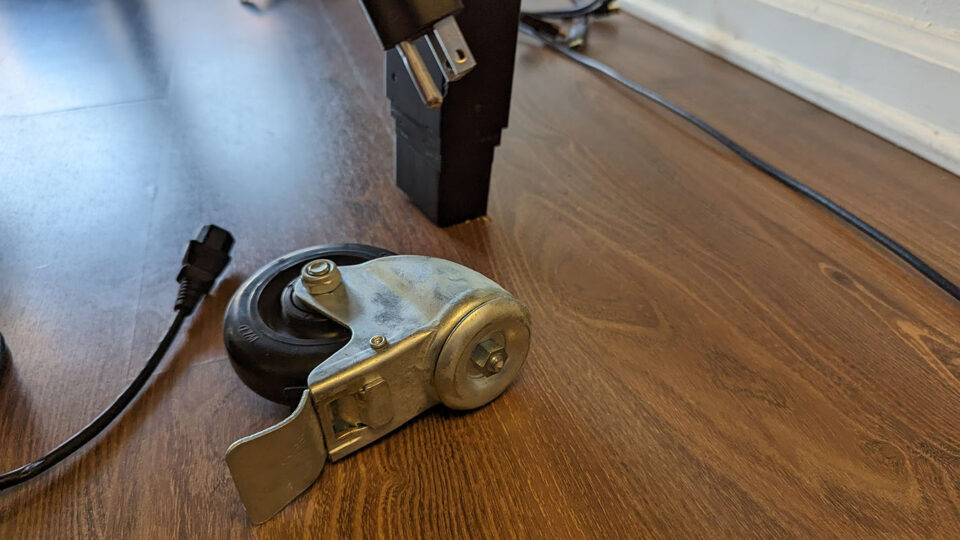 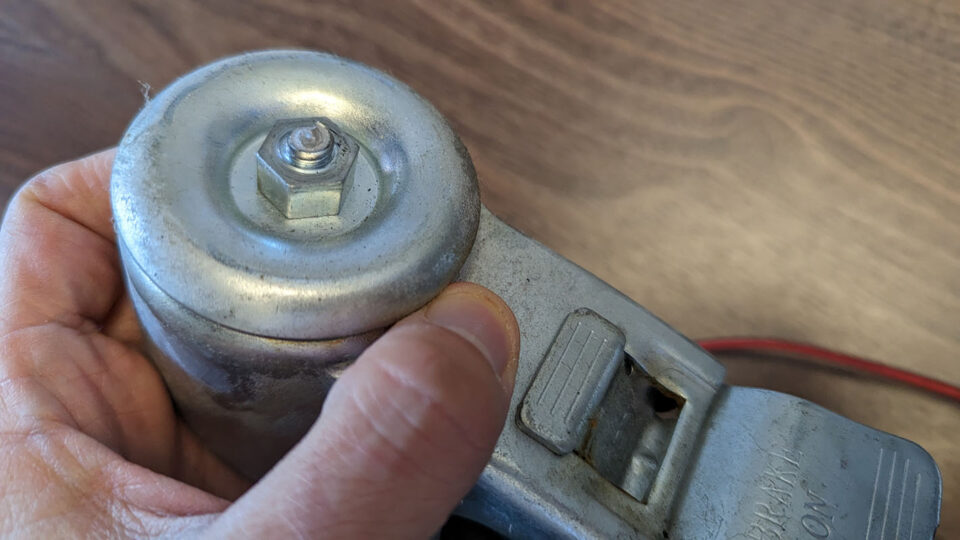 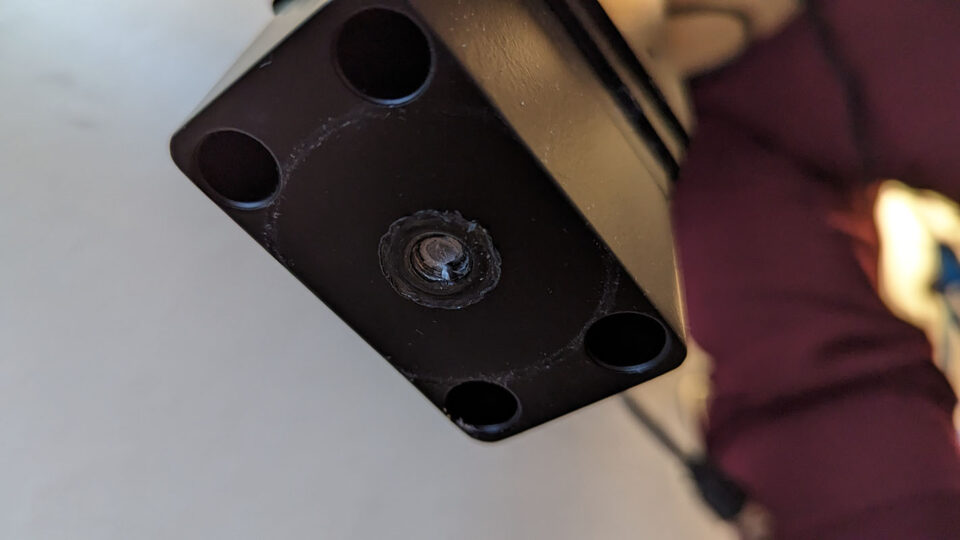 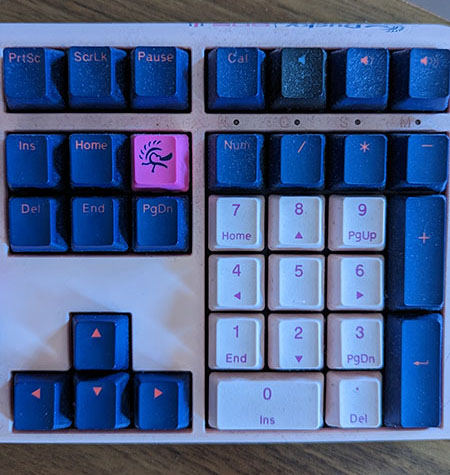 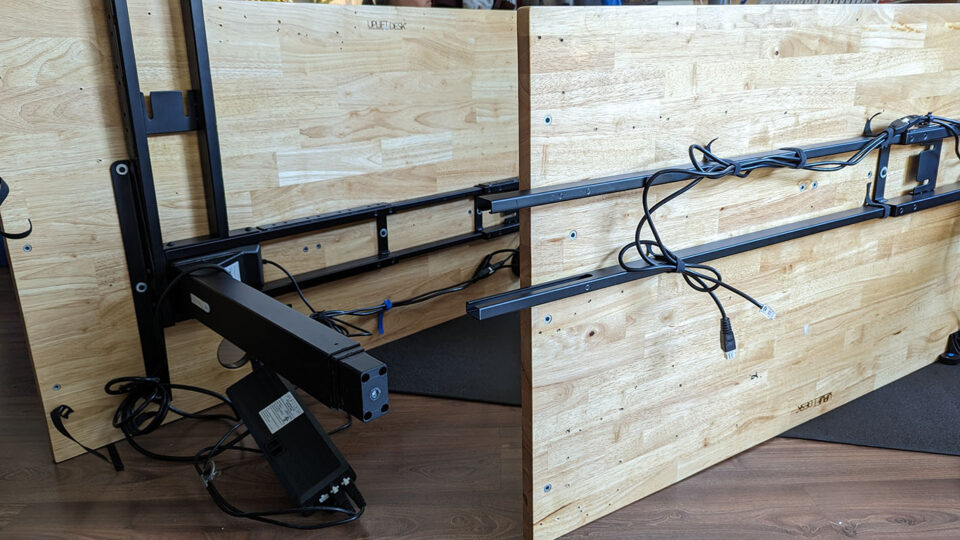 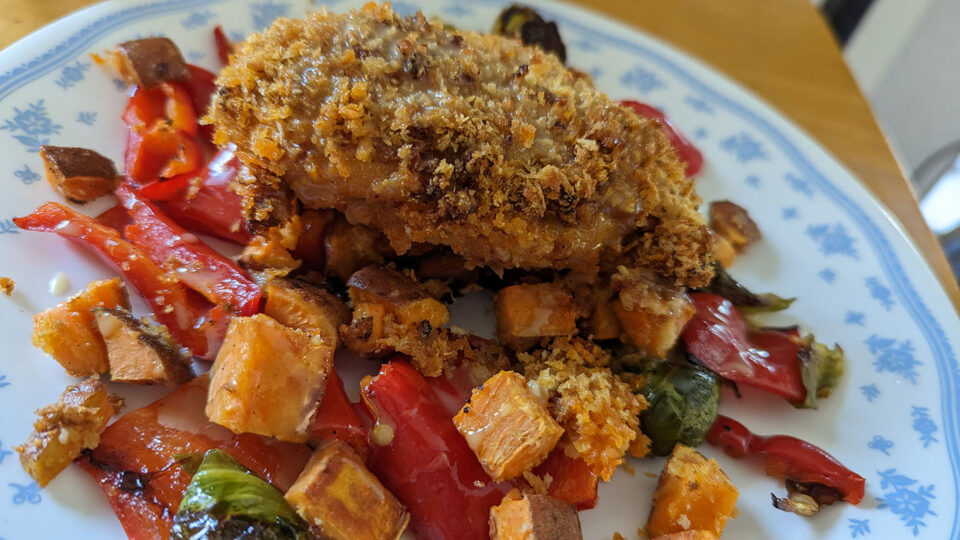 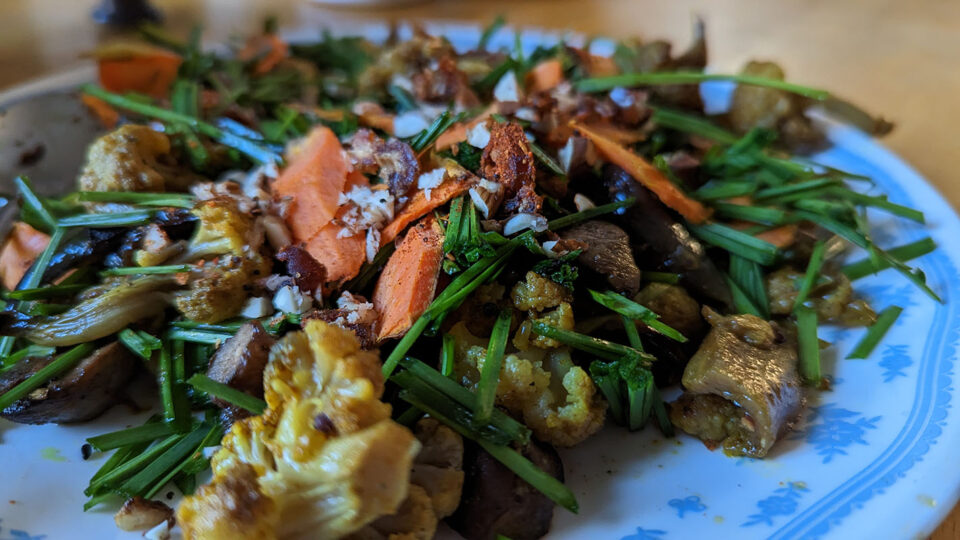 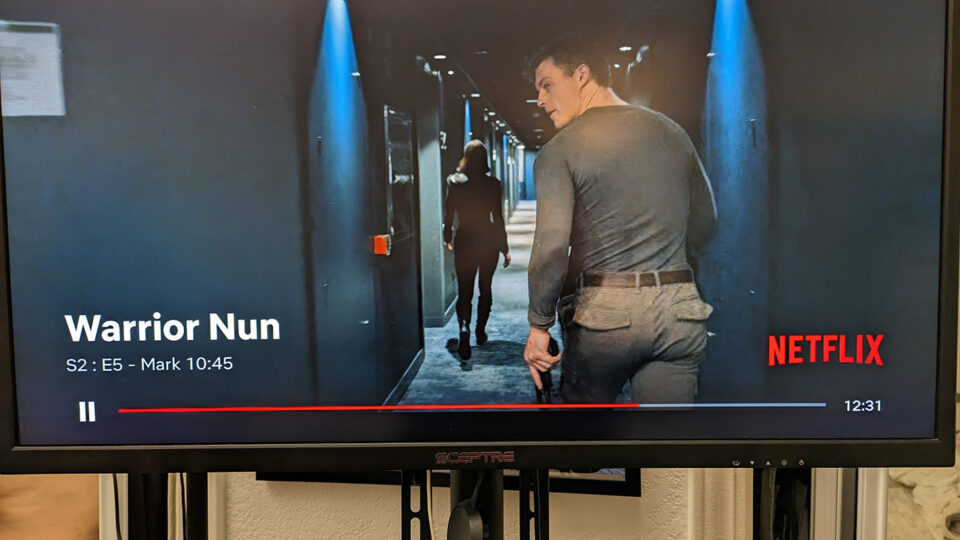