No Comments
Bought, Outside 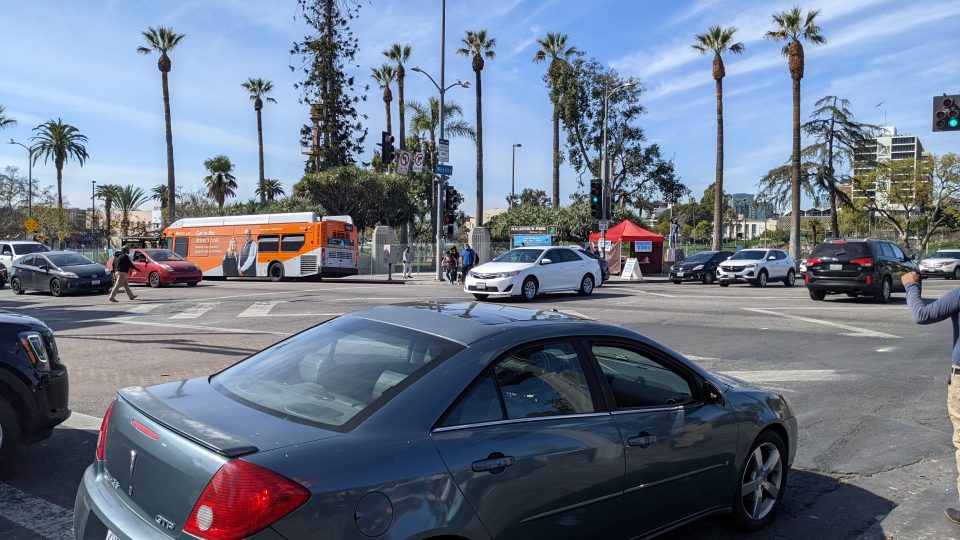 After going to a musical last week I got a CA Covid Tracker app alert two days later saying that I might have been exposed. Got a rapid test, and tried to get a PCR test, but all the free PCR test tents from ktown disappeared!

Then three days after, on Monday, I started feeling fever, so took another rapid test, got some soups, and went to get a PCR test at the Angeles Community Health Center at MacArthur Park, which according to the LA county website has appointment-less walk-in tests. Once at MacArthur Park I noticed that there were free test tents everywhere. Interesting. Is this a funding thing?

All tests came out negative. All taken through nasal swabs. I looked up on Google how to take a throat swab as that was recommended by folks, but came across a Forbes article that said “Rapid antigen tests are calibrated around a nasal tests’ detection range, so if you do it via throat, which is not what the test was designed for, you are purposefully taking it off its higher precision conditions”.

I was originally scheduled to go to a day-long work group retreat, but given all the mixed signals we decided that I would join via Zoom out of caution. There was already a pretty high-tech Zoom setup being prepared for people with contingency situations like mine, complete with the weirdest looking webcam/mic combo.

The fever slowly subsided over the next three days.

Also finally went to check out what was the deal with this strange “dessert” place snuck between other restaurants near home.